Take a tour of the colorful southern culture of Phatthalung. Beautiful tourist attractions with nature and culture Unique And should not miss the opportunity to touch each other once Wat Tham Khuha Sawan
The first monastery in Phatthalung Province Inside the cave is a large reclining Buddha image. And the Buddha image is enshrined in the wall In front of the monogram inscription of the King of the Royal Family, many of them appear. Phatthalung Palace
Or called Old Palace - Wang Mai Located close to Wang Doem Temple, which is the official residence and residence of the ruler of Phatthalung. The old palace built in Phraya Phatthalung period (Noi Chantharojwong) is the provincial governor. Later, the palace passed down to Mrs. Prapai. Matama identifies the King of Sri Sri Chor Chat, while Wang built in 1889 by Phraya Apai Borirak Chakra Wichit Phiphakdee (Net Chantharotawong), the son of Phraya Phatthalung, the ruler of Phatthalung. The Chantharoj Wongwong family gave this palace as a national treasure and the Fine Arts Department announced it was registered as the old palace. a small sea
Nok Noi Sea Bird Park or Talay Noi is a freshwater lake in the north of Songkhla Lake. With the Nang Riam Canal connecting between the sea and Songkhla Lake Talay Noi is an area that has water throughout the year. Most plants are water plants that stand out and create color for the sea, such as algae, soft silk, sticky seaweed with small flowers, yellow, purple, beautiful lotus, lotus, water lily etc. Local residents and migratory birds Due to the abundance and biodiversity in the natural cycles of the sea, it is less suitable for animal life. Kao Chaison Hot Spring Hot Spring
This pleasant tourist destination is located at the foot of Khao Chaison, at the cliff side of Khao Chaison. Which is decorated to be a relaxing garden There are many families to take their children to play. So about 300 meters to the hot spring, about 60 degrees Celsius

Phraiwan Waterfall
This fascinating waterfall is located in Ban Phok Forest Protection Unit. Khao Line Wildlife Sanctuary A large waterfall The atmosphere is quiet, peaceful, with various kinds of plants. During the trip to Phraiwan Waterfall Visitors will be able to experience the nature of the fields and rubber plantations in the waterfall with a peaceful atmosphere. 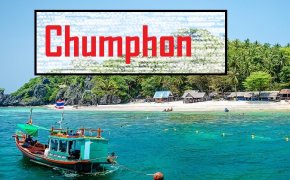 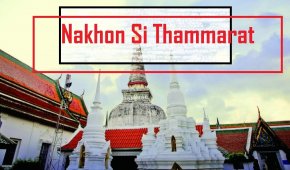 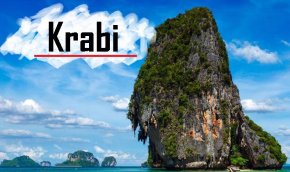 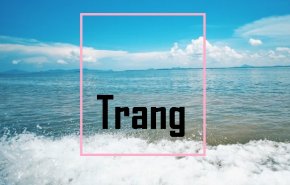